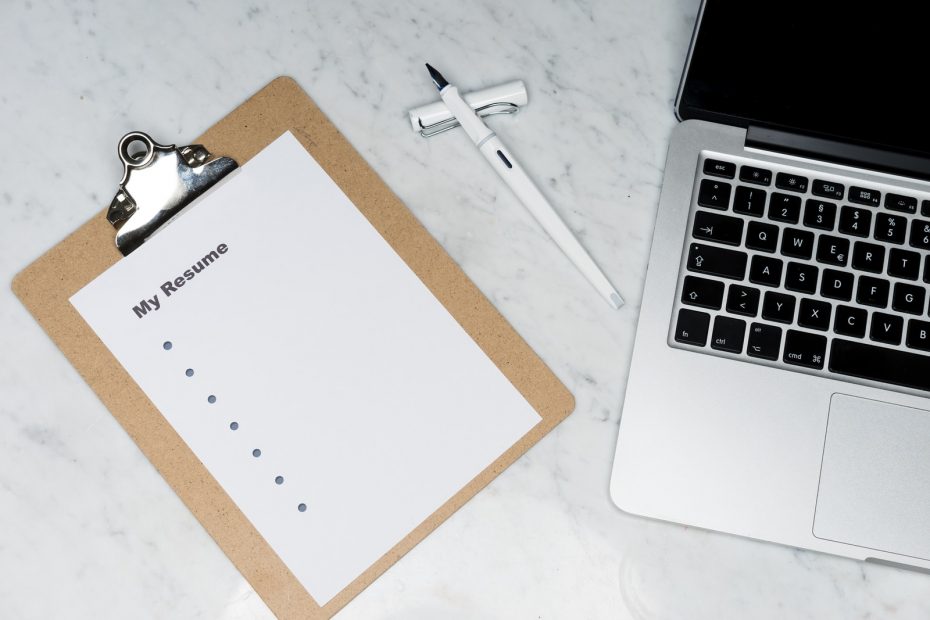 “So Mephi, what do you think?”

“About what?” Mephi perches on the chair next to me, and I cast an anxious look at my family. They are at the other end of the table playing clue, but they don’t seem to notice his spectacular presence at all. Not his clothes, which look like they were taken out of the eighteenth century today, not his wild shoulder length black hair and ever present smirk, not his giant wings, which are draped over the back of the chair and form a small triangle of empty space between them, his back, and the chair as he leans forward to get a better look at my computer screen.

“My gathered information for the resume for the Gov school1 applications. I don’t really have anyone else to ask if they think the data gathered here is accurate, so you’re going to be my rubber ducky.2”

“Your what?” Mephi looks insulted. After a long explanation during which my family packs up their game Mephi’s ego is appeased. “Well,” he says, looking through my resume once more. “I don’t really know much about your achievements and whatnot, but I do notice you don’t have any work experience. Care to explain?”

“I’ve never taken a job. Too busy and too shy. Not to mention COVID this year…”

“No, but I should probably mention that somewhere because this is the data gathering page.” I make a small note of that and then reformat my conversation with Mephi.

“AP scores are the scores on tests I took at the end of the year as part of an Advanced Placement course. They tell colleges how much I understood a certain class. In 2020 because of COVID-19 there wasn’t a multiple choice, so if you didn’t know the topic or the example you were out of luck because they could only focus on one topic per essay pretty much.”

“My thoughts exactly, that’s why I thought I should mention that my lower scores were on the essay only areas and so might not be a good representation of how I’d do.”

“Well if they can see your scores here, why mention the scholar thing? Isn’t that a given.”

“Not if they don’t know of it. I wanted to mention it because it looks fancy.”

“Certainly does.” Mephi says, raising an eyebrow. “College Board Certified?”

“Those are just the people who give the exams, but tossing their name out there makes it look much more official. All of this is supposed to look as fancy as possible, even if it isn’t exactly true.”

My personal demon perks up, suddenly a lot more interested in the conversation. “You mean you can lie?”

“Not outright, but hyperboles are expected. And the fancier I look the better.”

“Hmmm….” Is all Mephi says to that. I can practically see the gears clicking and turning in his brain. I watch him read through more of it and see a confused scowl cross his face. “Grades included in transcript? Wouldn’t those AP scores be included there as well?”

“Nope, and the grades aren’t good enough to boast about here, but I think they should take into account that I’m going to a harder school, which is what that bit is about.” I point out a part of the resume ideas to him and he nods thoughtfully.

His eyes glance over to the German section, “So you don’t have your most recent grades for that AATG test thing?”

“You know you spelled frühlingsfest wrong?”

“Yep, going to fix it, give me a minute.” I go back and insert the umlaut.

“Welp. What are they? Those three awards.”

“Poetry recitation, fastest on the schnitzeljagd, and I think another poetry and maybe something else.”

“That’s four awards, but I understand why you didn’t want to list what they were exactly.”

“Thanks, I think.” I send him a skeptical look, fixing the number.

“I’m only trying to help!” Mephi says, grinning cheerily at my displeasure “Aah, activities.” Mephi smiles. That smile turns to a frown as he reads through it. “Why isn’t ‘talking to your best friend Mephi’ on here?” He seems rather insulted.

“First of all, you’re not my best friend, that position belongs to Ab; secondly, I can’t put ‘conversing with demons’ on here, that would make me look like a satanist at best, insane at worst.”

“But I’m not even in the creative writing section! You write about me creatively don’t you? I mean you’re doing it right now!” he gestures at me noting down our conversation.

“Yes, but you don’t have an assigned story.”

“But I have an adoring fanbase!!”

“Look, I didn’t even name the book that I’m working on, why would I give a book name to a side character who shows up to help me review things?”

Mephi somehow manages to do the impossible and look even more insulted. “Side character! Side character!” He sputters. “Sarah I’m no minor side character, I’m your personal demon! For heavens -well I suppose it would actually be hell’s- sake! I understand that you can’t mention that you have a personal demon on a resume, but calling me a side character is completely unnecessary! I mean I have a devoted fanbase, I’m a major part of this plot and your life, I… Sarah you aren’t even listening to me are you?”

Guilty as charged, I had gone to talk to mom about babysitting and then gotten myself some turkey while Mephi trailed behind me complaining. “Well, kinda. I heard the part about you saying you have this giant fanbase, which only extends to my family members if we are being honest. Also, I’m going to make a webtoons reference for this, the Space boy fanbase’s favorite character was the author who only would appear at the end of the episodes to give updates and showcase fan art. He had this great personality, one of the reasons he won, but he wasn’t even a character in the story. Thus, you don’t have to be an important character, or even a character to have a giant fanbase.” Mephi stares at me, unimpressed by my logic. “But I will concede that I had poor word choice. You may not be a main character in a main story, but you are a main character in a minor comedy. Sorry for calling you a side character.”

“Friends?” I offer him my hand.

“And allies. Now let’s get back to editing this Resume of yours.” I smile at him. “Do you have any other noticeable activities besides German and creative writing?”

“Not really.” I fidget. “I mean I like to bike and swim as well, I’m pretty good at board and card games, but I figured that wasn’t what they are looking for. They are looking for something flashy that I can showcase. So, I don’t have much because of my homeschool background. Unless reading over a hundred pages an hour works.”

“Probably not. But you could include ‘avid reader with over a 30 on every ACT reading practice test you’ve taken.’”

“I can’t remember some”

“Yeah, but you still probably got above a 30 on them.”

I consider the point “True. not sure I can say the same for English or Science, and certainly not Math. But that’s safe for reading, and It’s not like anyone is going to call me on it with proof that I didn’t.”

“You sure you should write that bit down for family posterity? One of them might try to dig something up…”

“They’re welcome to try.” I say, “it’s quite unlikely they’ll succeed because I’ve either turned those in to teachers or gotten rid of them via trash and recycling. The online evidence is password protected.”

“Nice. Well, I think we’re pretty much done here. Your mom and dad can help with the rest.” Mephi comments as An walks in.

“Sarah, pie exists on that table.” He tells me. I smile at Mephi.

“Depends on how well you clean up the house.” I say. When I look back at the chair, Mephi is already gone.

1Gov School (Governor’s School) is a Tennessee program that allows high school sophomores and juniors to spend one month at a college for free and take classes there. Each Gov school has a different focus, and getting into any of them is hard.
2The computer geeks in my family sometimes check through their coding by trying to explain how it works and what different parts do to rubber duckies that they keep on their desks. It helps them improve, I think.