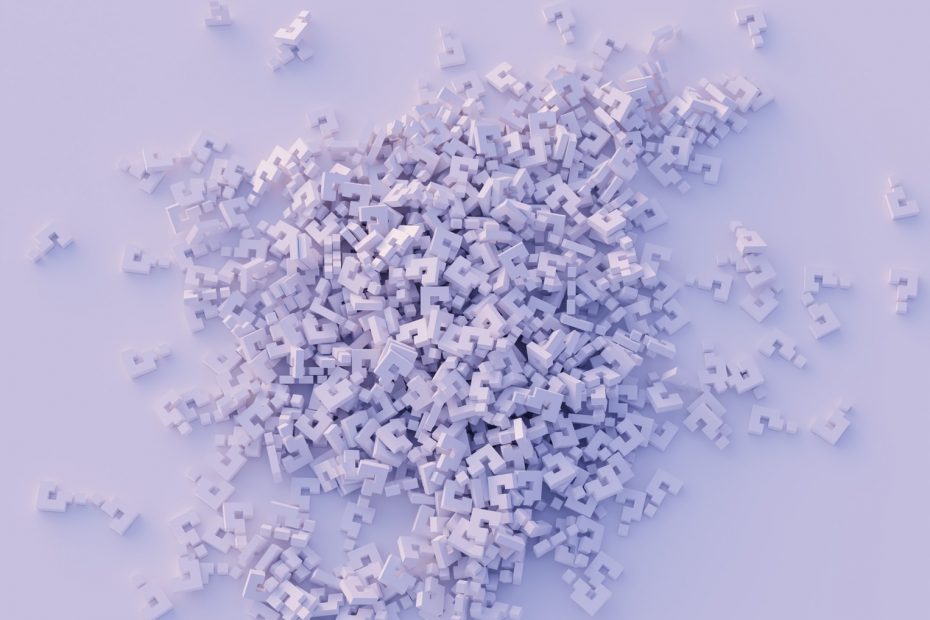 So, why are you back here again?” Mephi asks me, watching me smile as I re-read our latest story.

“Just me? Little insulted here Sarah.” Mephi says, shooting me a frown. Today he is dressed in a kimono, I note down the shadows for a doodle reference as he sits next to me on thin air.

“Well I wasn’t expecting anybody, and when I heard the voice I didn’t know who or what was nearby, so having a demon who randomly drops into my life instead of someone I don’t know popping up is a relief.”

“Introverts are weird. You’re more scared of strangers than you are of a demon you already know.”

“Yep.” I agree, typing our latest encounter down.

“So back to my original question, what are you doing in ‘Future Stuff’ again? Your Gov school results don’t arrive for ages.”

“I’m trying to remember all the leadership roles I’ve done. I don’t think I have enough.”

“You, a leader?” Mephi looks confused. “I thought introverts don’t like to be leaders.”

“Sometimes we gotta do what we gotta do, and babysitting counts as leadership in my books.”

Mephi chuckles, “that makes sense, so what do you have?”

“Babysitting, German Club Treasurer, and Chinese Student Mentoring, it doesn’t look like there is much to help me here.”

“Yeah, you already listed all those.” Mephi says. “Can I take a look at the form? I’m assuming that’s where you’re putting all this info?”

“Hmm.” Mephi says, reading over the stuff I’ve filled out. “You really didn’t need to go so in depth with the Babysitter and Frühlingsfest information.”

“I know, but I can’t think of anything else.”

“How about you just skip the others and come back to them if you think of something? Wait, would volunteering at the library for that one summer program work?”

“Oh, You’re right! Thanks Mephi!” I fill out one more box then move to the next page. “Service Hours! I can do this!”

“Finding all the hours spent will be tough.” Mephi comments.

“I’ll approximate.” I skim through that section and move on to the last part. Mephi and I are both silent as we read the two remaining questions.

“You have to choose your best Academic achievement and a teacher who can vouch for your abilities?”

“Yes.” I nibble my lip. “This one is going to be difficult.”

“Dangerous? What do you mean?”

“Well these are probably the deciding questions, very ‘unique’ of them to put it at the end.” Mephi looks mildly disapproving and I agree. “They will undoubtedly ask your teachers about you. Honestly, like with Teacher Recommendations, you have 3 choices. Frau B1, Ms. M, or Ms. R. Honestly, the way I see it, Frau B knows you too well, she knows that you didn’t show up to the last German club meeting, but she also knows that you are a good member. Although she could give the most praise academically, I believe she would come to the conclusion that you aren’t the best person to be in a leadership position and she would be correct.

“Next we have Ms. M. You’ve only known eachother one year, but she knows how hard you try and you’ve got a pretty good relationship with one another. You trusted her enough to share private writings, although she hasn’t given her opinion on that yet-”

“Speaking of which, I should check to see if she replied.” I say, and quickly open a new tab.

“Yes, she also asked you to be one of the main speaker-uppers and you’ve had private email and vid conferences regularly. The one dark mark on that relationship is that one assignment altercation which you responded to with your mothers help and hasn’t been mentioned since. I think she would give you a solid good review, but not have much to say leadership wise, she might exaggerate though because of the story if you made a good enough impression though.

“Finally there is Ms. R. You’ve known her for years, you look up to her, she regularly calls on you to be co-host. You’ve never had a bad interaction. She isn’t our confidant, but she’d give us a good review, probably.”

“What do you mean probably?”

“Well, remember how in her class you sat alone, didn’t have a phone, worked alone for group work throughout Freshman year?”

“Exactly. If she remembers that stage, she may not think you are the best leader.”

“M or R, check your feedback form to see if she got back to you on the story yet.” I check, there is nothing.

“Welp, that doesn’t help.” Mephi says, cocking his head sideways. “Maybe you could ask your mom?” He says, nodding in her direction as she exits the room. I wave at her, she makes friendly noises in response, but doesn’t stop what she is doing.

“I was already going to do that anyway for the greatest academic achievement.”

“What are your ideas on that by the way?”

“Well originally I was thinking of doing something grand and noble and just saying CMS, but then I remembered that everyone here has done that, so no matter how flashy I make it sound it means nothing. So then I was thinking about my AP scores, but there is nothing to boast about there. German test scores only speak to German proficiencies, but they might also speak towards my work ethic because German is a hard language. But if I go down that pathway, I think I could also put in the massive overdose of ‘short’ story I gave Ms R freshman year with the beginning of my first book and then I could go on to explain how it is going to be my senior project and I’m in the editing stage. Technically that is all academic, speaks to my workload and what I love, and is just impressive in general.”

“Wow, you thought all that in this short time?”

“I came up with more things as I talked about it.” I say, smiling sheepishly. I go to mom and we talk for about five minutes, then she leaves and Mephi says “So, what are you going to do?”

“I know it was rather like an echo chamber, but I think I’m going to go with Ms. M and my story. Let’s hope those are good choices.”

Mephi smiles at me. “Well, if they aren’t, it’s not like it is a loss. You never had this in the first place. Honestly, you didn’t even think you could have it. So however this turns out, you can only gain from it.”

I smile back at him. “It’s unlike you to be so nice, Mephi.”

“Don’t get used to it.” He says. I turn to type in my final responses, and Mephi is gone the next time I look for him. Still smiling hopefully. I close my laptop, go upstairs to put on my shoes and coat and head out to the car with E for a shopping request.